Part of the excitement and part of the terror of becoming an expat
is leaving the things you know and love. You have to be willing to let
go of the familiar and embrace what your new home provides in its
stead. Here is our story of leaving the embarrassment of fabulous beers
available in the United States and discovering beer in New Zealand… 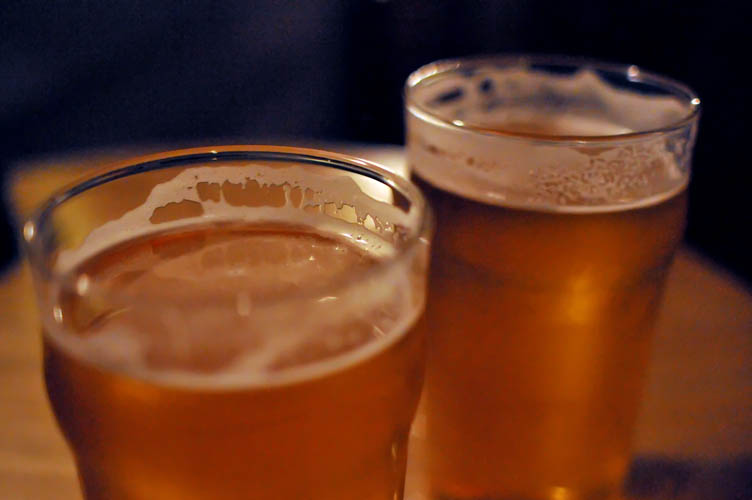 When we decided to emigrate from the US, of course beer came into the
discussion. As home brewers, beer judges and all around beer nuts, we
often plan meals, dining out and even travel around beer. So obviously
we would make beer part of our migration criteria. We enjoy a wide
range of the world’s beer styles so we tried to be as open minded as
possible. Acceptable destinations would only have to provide
reasonable
access to a decently crafted beer with full flavors made from quality
ingredients. While our favorite beers tend to be heavily hopped IPAs or
APAs, and thick rich stouts and porters, we weren’t going to hold out
for specific beer styles.

When we began
targeting New Zealand as our migration destination, we had to
see what
we were
facing on the beer front. We didn’t remember much about the beer from
our short pass through the country 20 some years ago, and
our exposure
to NZ imports was limited to Steinlager and Lion Red, which were not
quite up to
the threshold. Our Lonely Planet New
Zealand mentioned local breweries in several regions. We also
saw online that New Zealand
has multiple national beer competitions and some online brewing
suppliers. Our beer
writer
friend Bob scared us some saying he didn’t find much of quality when he
traveled here. Still, we concluded that while it would not be like
Europe or
North
America it would probably be better than most of Asia. We convinced
ourselves
that if we
couldn’t find beers we like, we could make our own.

Upon making our great leap across the Pacific, we embarked upon some
hands-on research. Of course we expected to find Steinlager.
Ask an
American to name a New Zealand beer, and if they
know any it will be Steinlager. It’s the only major exported beer from
this small country, and fairly widely distributed in the US. We were a
bit surprised, then, to learn that in New Zealand it’s sold as a
premium label and priced like
imports. 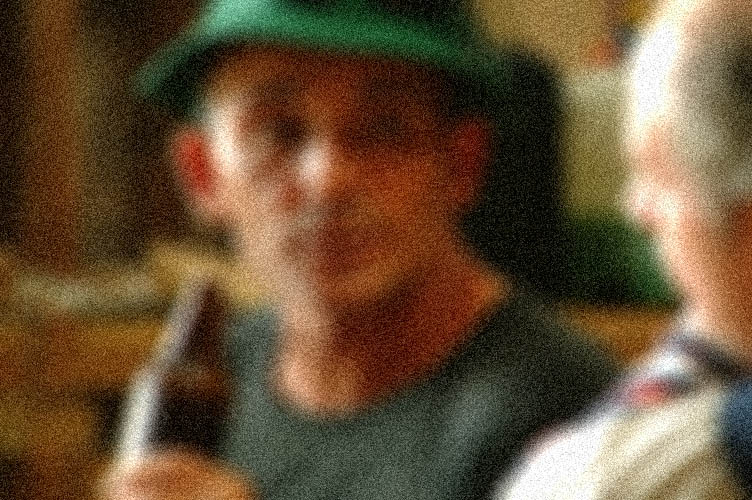 Even so, Steinlager did give us a lot of hints about NZ beer. Starting
from the lager in its name, we quickly
learned that most run of the mill beer here is loosely based on German
lagers.
Despite a primarily British European history, the various regions of
New Zealand developed regional lagers
rather than British ale styles. Although those regional brewers have
been steadily
bought up and
consolidated into two major conglomerates (DB
and Lion-Nathan), they
created a definite New
Zealand Lager style with a consistent, if subtle, difference
from
Australian,
American or traditional European lagers. Compared to run of the mill
American lagers, such as Bud or Miller, Steinlager typifies the local
taste for a rather sweeter, lower hop profile. Commercial NZ
lagers tend to be darker,
are a little less fizzy, and don’t need to be quite as cold,
though Kiwis do profess to love cold beer (again, going against the
motherland).

New Zealand has quite a few of these brews, including
Lion Red, Tui,
Speights,
and DB Draught, and they have
a bit of style
variation.
NZ generally ignores formal styles, sometimes giving
their lagers names like IPA
or Bitter, so it’s hard to pinpoint them
exactly, but they are typically one of the following:

To our tastes, however, we have found a dreadful commercial similarity
in NZ lagers,
and lack of the yum factor imparted by more generous use of hops. We
are hard pressed to pick a favorite when a bar has no other
choices though it’s not quite as bad as that one night in South Texas
when the
bartender offered us “all three” kinds of beer, meaning Bud, Miller and
Coors. Still, we tend to prefer something a little more crafted, with a
little more hop and malt character.