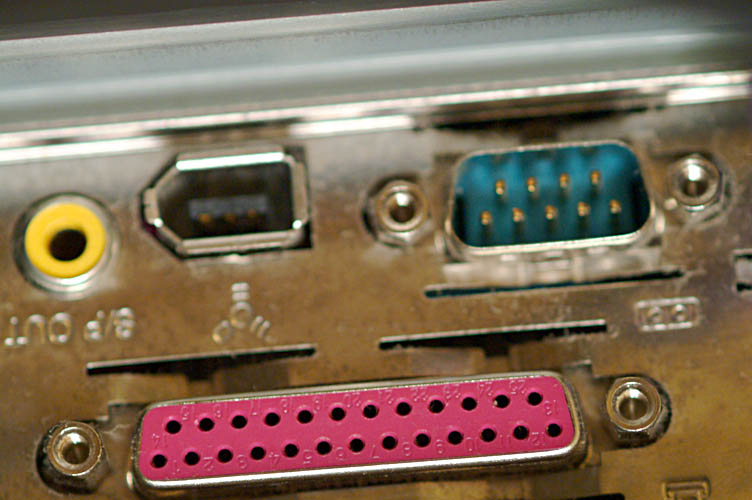 The targeting of NAS products to consumers is a relatively new
phenomenon, driven by Microsoft Media Server software, and the media
serving capabilities of PS3 and Xbox 360 consoles. Now more than ever,
middle of the road family homes have a computer network and
entertainment appliances that are network aware. Previously, DIY types
would hack together a media box out of a customized operating system
install and parts
they had laying around. Now you or I can get a box in the mail with
this functionality built in.

Factors in choosing an NAS system
Before I discuss the specific features, I do want to mention that this
technology is still a bit bleeding edge. My reading of  user
reviews
revealed hours spent on help lines, poorer than expected performance,
and
little quirks (like hard drive compatibility) that didn’t show up in
the promotional material.  Because of these performance and
compatibility issues, look for a seller with a good return policy. You
might want to start at a local
store, where you can ask questions face to face. The good news is
that the better companies continue to release firmware updates,
eliminating bugs and adding functionality. Waiting to buy will pay off
in more stable, less expensive, feature rich options.

Getting online and searching around was daunting. There were
lots
of reviews, but some are old. Others were for features I didn’t want,
but others mentioned stuff that I didn’t know I could do, like
streaming to a wireless media server hooked to my TV and stereo. To
narrow down the search you can ask yourself two questions.

The first question we need to ask is why? Why do I
want network-attached storage?

I started outlining my needs
before, but basically I wanted:

The second question is how much? How much storage will I
need in a year?

I use the one year time point as a rule of thumb. Buying more storage
than I need is a waste of money. Even if prices don’t drop, I can use
that $126 I saved to buy another 500 GB of hard drive in a year, when I
need it. But we know that prices on memory/storage always drop, and
Moore’s law says that in 18 months I will be able to buy 1 terabyte
drives for the same cost as 500GB today. I figure I can swap out the
now 1 year old 500 GB drive for one of the other, smaller
drives
in my system when I do the upgrade.

So, I wanted a 500 GB drive and a networked box to stick it in. (Or so
I thought.) Once I started searching, I found tons of choices,
features, and flaws: