Thinking about buying a new hard drive for your computer? Perhaps you
want an external drive to back up several machines. You might want to
consider network-attached storage, putting the drive on your network.
For as little as $50 you can achieve a serious increase in
functionality over that external USB drive.

Some of us love technology. Blinky lights and humming noises are
exciting
indications of progress. Living on the bleeding edge is what it’s about
…. And then there are those folks who don’t trust the new fangled ,
since the way they are already doing it works pretty well, and besides
who wants to waste time learning a new thing every three or six months.
I sit on the fence, a little in both camps. I’ll definitely read about
it armchair traveler style, but mostly I wait until the last minute
before changing over. Better yet, I’ll move up a generation, but stay a
generation behind. That way, the bugs are worked out, and the prices
are depressed. I want value, not bling. I bought my Nikon D70
camera when they announced its replacement. I bought windows XP after
Vista came out. You get the idea.

Every once in a while there is technology that would really help
simplify things, even to the point that I’d venture into newish waters.
Network-attached storage (NAS) is one of those technologies. I have
three “projects” that need solving in my house.  1. The music
files are spread across three computers, and none of them has a hard
drive large enough for all the music. 2. A centralized storage area for
our work files – photos and drafts of writing projects – will allow
more efficient access via any computer on the network, and prevent the
scattering of the data across individual machines. (See #1).
3. Having a storage specific “box” can reduce energy usage
over running a shared drive on one of the other
computers. This article will examine the factors involved in
selecting a NAS system, with a focus on getting the best value, lowest
hassle solution. 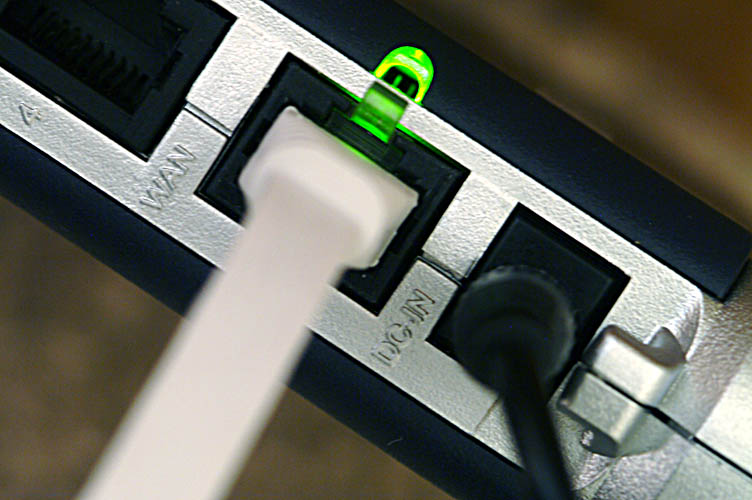 Keep in mind that I already have a functioning home network. You will
need one too, if you plan on installing one of these systems.

Businesses have been using servers and remote data storage forever, if
forever means before the creation of PCs. Modern servers are computers
with hardware and software designed to efficiently process requests for
information. Servers may query databases, provide email forwarding, or
stream media. NAS systems are basically scaled down servers. The
consumer versions are designed to be plug and play, and have minimal
capabilities outside of storing and serving data files. While a server
will probably have a keyboard and screen attached, NAS
systems are
configurable via the network and a PC. Think of them as an appliance
like a router or modem, rather than a full fledged stand alone system.
It is just a box that you plug into your network. They are similar to a
shared drive on one of your existing PCs, with the following advantages
over adding another drive to your system:

Advantages of a NAS system

So
here it is:
for the purposes of this article, NAS represents a device that allows a
person to attach one or more hard drives to their network to be
accessed via their network. These boxes will have a little software and
hardware so they can efficiently communicate with other machines on the
network (including the internet), manage power consumption, and secure
the data the are serving.